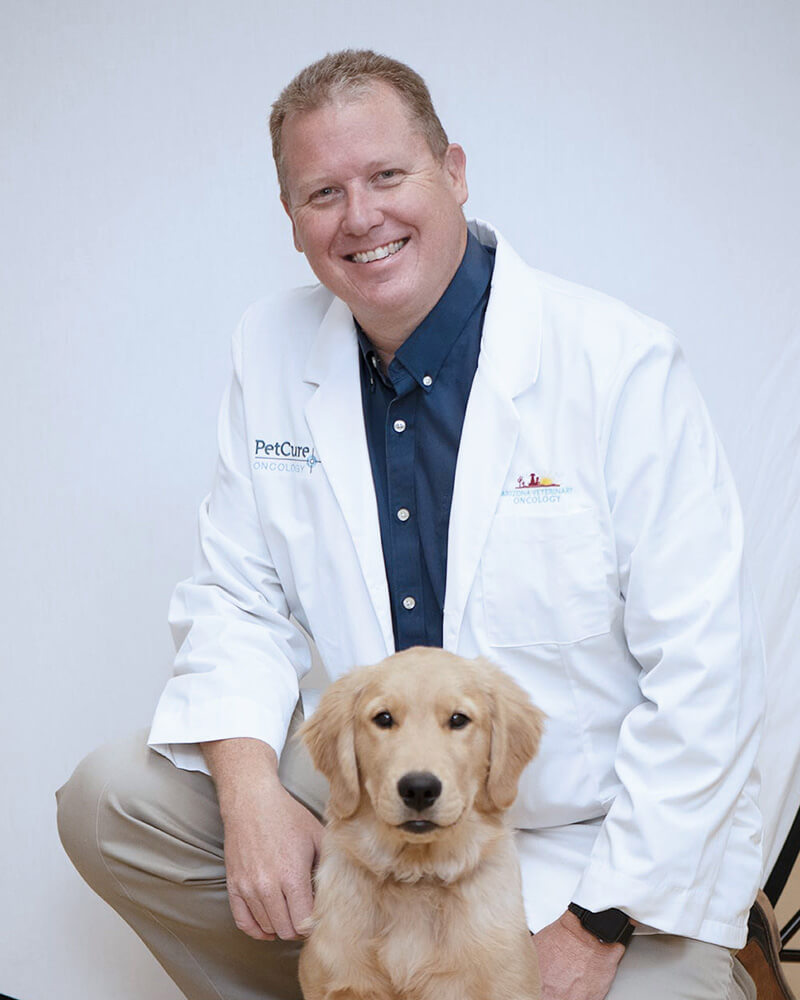 Dr. Boshoven did his undergraduate work at the University of Arizona before acceptance at Colorado State University's College of Veterinary Medicine and Biomedical Sciences. After graduating in 1996, he worked in private practice in Tucson, Arizona for a year. A residency in Radiation Oncology ensued under the supervision of Dr. Mary K. Klein at Southwest Veterinary Oncology. Dr. Boshoven moved east to Maryland in 2002. He joined a large (30,000 square feet) facility where he was the Intern Director for six years and the Medical Director for three years. Although the East Coast was great to him, the soggy, wet weather and lack of constant sunshine drew him back to Arizona. Eric purchased the Phoenix locations of Southwest Veterinary Oncology in July of 2014 and formed Arizona Veterinary Oncology. Dr. Boshoven is available for appointments in the Gilbert facility Monday through Thursday.

Eric is married to the love of his life, Melanie, who he met when they were both veterinary technicians. They are the proud parents of three wonderful kids and two fantastic grand-kids. Their dog, Captain Teague, is the cover model for the website. They have another dog named Manny, two cats (Taz and Moo) and a Severe Macaw named Fester. 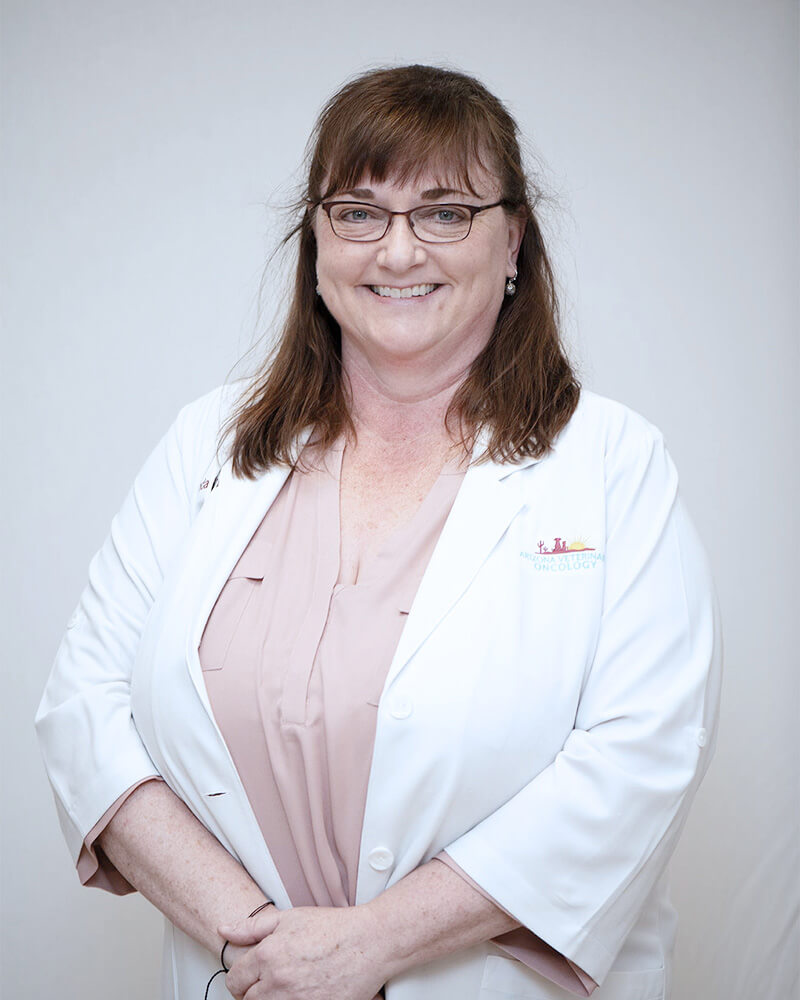